The Jehovah's Witness organization has been ordered to pay nearly $30 million by a jury in Oakland, California to woman who was sexually abused at age nine, because it is the policy of the Watchtower Society to hide sexual abuse cases from law enforcement.

"The ultimate goal of the lawsuit was to have a change in policy, to be able to ID these people, child molesters, to the congregation to protect children," Conti told msnbc.com. "Secondarily, to have silent ones come forward and tell their stories and to bring to light that overall issue of violence and the hush-hush policy." - "I was trying to be the best Jehovah’s Witness I could be at that time," she told msnbc.com.

The jury found that the elders who managed the Fremont congregation in the 1990s and who were under the supervision of Watchtower society knew that Jonathan Kendrick had recently been convicted of the sexual abuse of a previous child, but they kept his past record secret from the congregation.

Kendrick went on to molest the plaintiff, who was a Jehovah's Witness member in Fremont, over a two-year period beginning when she was just 9 years old.

Kendrick was later finally convicted in 2004 of the sexual abuse of yet another girl, and he is now a registered sex offender in the state of California. He has not been criminally charged with abusing Candace Conti, but Simons said the case is still under investigation by law enforcement.

The lawsuit proved that the Watchtower organization had a policy that instructed elders in its Jehovah’s Witnesses congregations to keep reports of child sex abusers within the religious group secret to avoid lawsuits. Conti filed the lawsuit after trying, without success, to get Jehovah’s Witnesses in Southern California and in Fremont to change the secrecy policy

The Watchtower Society has since posted a half-assed apology saying “We are very sorry for whatever harm this young lady may have suffered. However, the organization is not responsible. We now look to the Court of Appeals for a thorough review of this case.”

Here is a news brief on a previous case of the JW Society hiding child molestation and abuse cases:

Documents pertaining to the case: 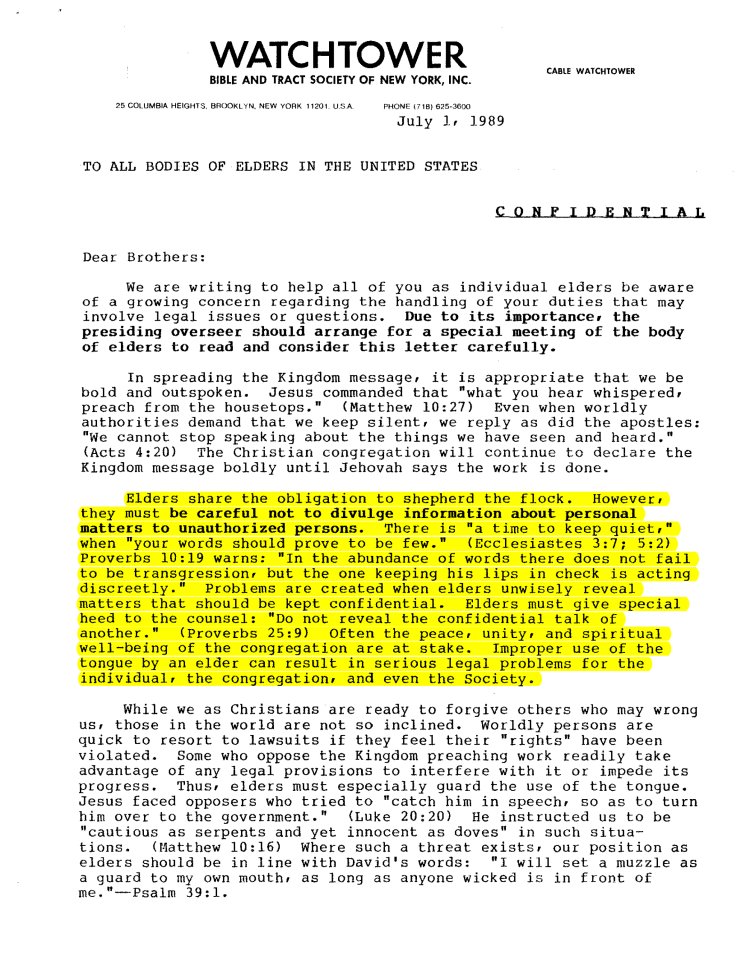 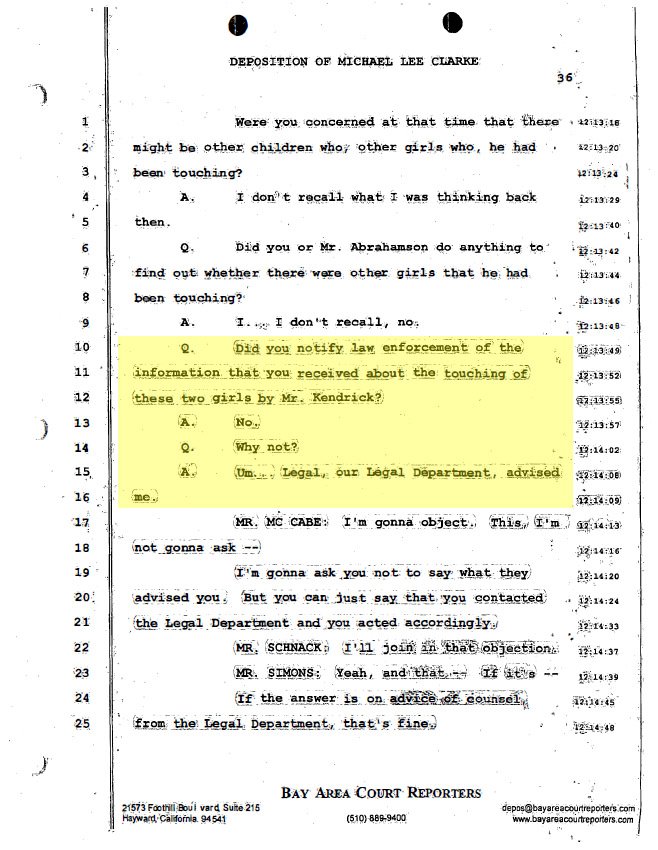 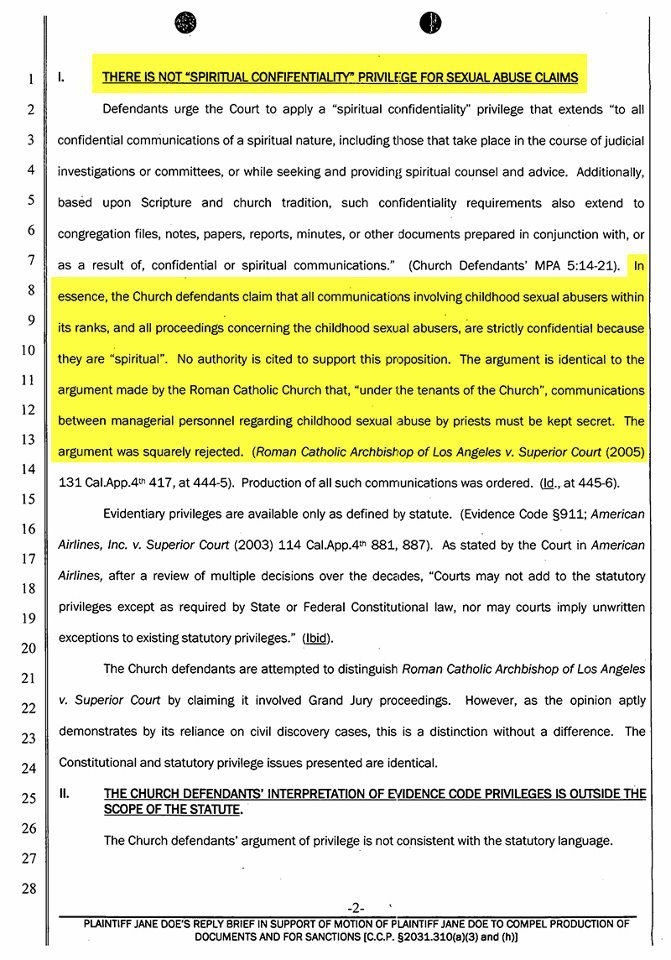 Media outlets already reporting on it: