NOTE: If you are a new member of the site, this is not the article to start with. You should already have a clear understanding of the universe, evolution, and science in general. Your skeptical scalpel should be laser sharp.

This is a controversial subject, and you aren't likely to see any other exJW websites touching this one.

Many exJWs who have finally come to the realization that we are here without any evidence of a god, and understand that evolution and the universe works without the need for one, may have wondered if we're all alone in the galaxy. This is a question that led me to look deep into this subject for many years, and it's been a roller-coaster ride. I don't recommend anyone go through what I had to in order to get any clarity on the subject, it's a mess.

Some things you should know right up front:

There a hundred billion stars in the Milky Way galaxy alone, and our telescopes can see perhaps a hundred billion galaxies out there. Do the math, that's ten thousand, billion, billions stars! Astronomers have discovered that stars having planets around them is the NORM, not the exception. There are also many rogue plants that don't even rotate around a star. To think that we are the only game in town would be the height of arrogance. In fact, most scientists agree that it is likely that there is other intelligent life in the universe. Watch the following video interview of Dr. Michio Kaku about Leslie Kean's book UFOs: Generals, Pilots, and Government Officials Go on the Record (article continues below video):

As he says, if another extraterrestrial life in the universe was only 1000 years ahead of us in evolution and technology, just imagine what they would be capable of! Look at how much we've accomplished in your short lifetime; computers and the internet, tricorder-like cell phones, Hubble, etc.

Some recommended video documentaries to check out would be 'Out of the Blue' and 'I Know What I Saw', and the UFO files episode 'Black Box Secrets'. I would also highly recommend checking out The Disclosure Project and its Interviews (although the host Steven Greer is a charlatan, and Clifford Stone means well but has no credibility).

You will find that there are some rock-solid cases that are seen by multiple military officials of crafts doing things that are impossible for humans to do with our best technology, including radar data to back it up, such as the Rendalsham Forest/Bentwaters case.

Before you look into any UFO information on your own I would highly recommend you check out ufowatchdog.com's Hall of Fame and Hall of Shame so you have a good idea who the charlatans are vs. who are respectable in the field.

While we don't have the smoking gun, we do have the smoke. The idea of meeting an alien race is both exciting, and scary. Are they friendly, or would they wipe us out for our resources or planet? Would they come to the conclusion that with our weapons of mass destruction that we are a danger to a perfectly good planet, or perhaps even to them in the future? There is simply no way to know. I find nothing more frustrating than not being able to answer those questions. I don't want to believe, I want to know! Proof of unearthly life would easily be the biggest news story of all time. But for now, all we can do is...wait. 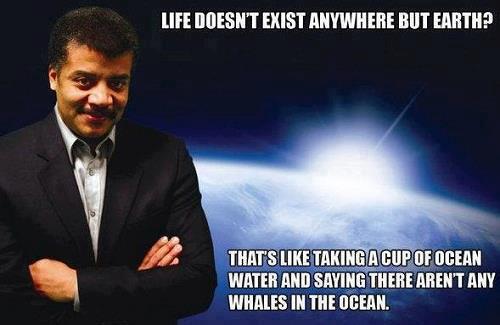 Comments
Order by:
Per page:
Actions
Subscribe
Rating
1 votes
Recommend
Home
›
Articles
›
The UFO Phenomenon
About Us Privacy Terms FAQ Invite a Friend Contact Us Bookmark
Copyright © 2021 TheBroadRoad.com
Please, enter a value here
Are you sure?