The question as to whether the story of Noah's Ark and The Flood actually happened is often disputed by secular groups. Common disputes we see are: 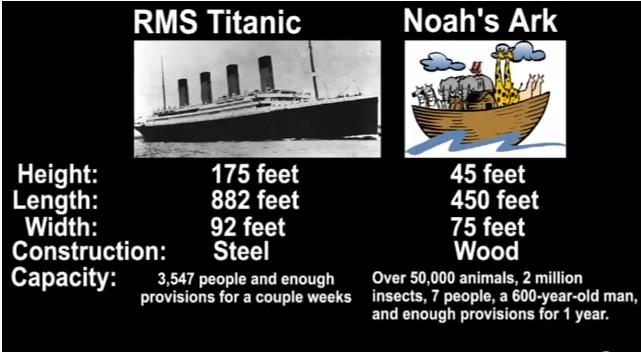 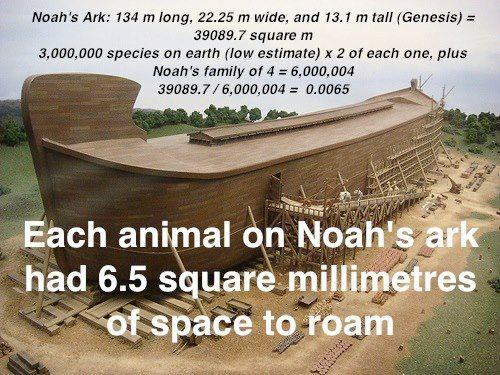 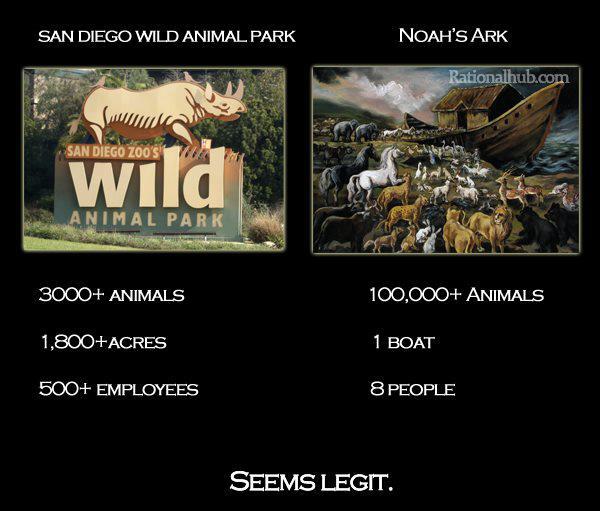 So what do you think considering these arguments? Leave a comment below or contact us with your thoughts.

Letters to and From the Watchtower Society Concerning Noah's Flood